I just wonder if there is any way to compile VCMI to eg. symbian platform… i think it would be really great to enjoy one of the “old” classics on our handys.

Maybe… one of the biggest problems would be limited resources and input (mouse/keyboard). I think none of current devs are interested in porting VCMI to such platforms.

No. Symbian apps can be programmed in C++

yeah symbian is like an OS, so phones get much more than just JavaVM
it support own binaries etc

the same for Windows Smartphone Edition, also for linux builds for the cellphones
just it needs diffrent format of binaries sometimes

I just wonder if there is any way to compile VCMI to eg. symbian platform… i think it would be really great to enjoy one of the “old” classics on our handys.

If there is GCC for Symbian and if all libraries are supported, it should be possible.
At least if there are no special requirements for Symbian apps.
I never made any development for any smartphone, so I don’t know more.

Well, maybe if you bought me a smartphone, I would try port VCMI

The day they’ll go down in price to something more reasonable (the good smartphones I mean), I’ll probably buy two: one for myself, and one to send it to you to port VCMI.

In fact Heroes 3 can be fully controlled using mouse…although sometimes you have to input some text such as your nickname and so on. I personally own nokia e51 so I’m talking mainly about symbian s60v3 platform. There are already some pc classics ported, eg. Quake 1-3, Warcraft 2… And also you can run there DosBOX emulator which emulates dos. Although this emulator runs Windows 3.1 to 98, it is wasting of phone ram and processor. For example my phone has 386 MHz processor and 80 MB of RAM. Therefore it shouldn’t be problem to run the original files, as the minimal requirements ar far smaller. I know that it is hard to rebuild the whole project… Maybe sometimes later:D… Otherwise thanks for all answers:-).

Therefore it shouldn’t be problem to run the original files, as the minimal requirements ar far smaller.

Original requirement are a bit… misleading when applied to VCMI. We do not waste so much time on optimizing and as a result VCMI requirements are a few times higher (big maps make VCMI use even more than mentioned 128 MB of RAM),

Awesome. The future looks promising. It’ll be great if we’ll be able to play fully functional H2/H3 games on our phones.

This video is presenting unreleased Dreamcast port of H3, it is another interesting example how GUI can be shrunk.

but others probably would greatly enjoy the port for mobile devices

however graphics/music isn’t our (isn’t owned by vcmi team) …
what would be with those and evil copyrights?

…another interesting example how GUI can be shrunk.

Interesting is perhaps a good word…

Because I’m not sure that’s the best solution. I feel shrinking some items would be a better solution than implementing a lot of scrolling. I’m glad they are developing that, but I wonder if it wouldn’t be frustrating to have so little overview of things.

But yeah, I don’t have any experience with games on smartphones, so maybe they know what they’re doing.

But yeah, I don’t have any experience with games on smartphones
Worst thing: Windows Mobile has a limit of 32Mb of memory for the process.
Ppossibly in the new version WM7 is fixed.

For WindowsMobile and iPhone is Palm Heroes realy great version of Heroes. It’s work on vga screens and more, but i don’t know how much memory use. I play on my htc (touch screen) and the gui jest really comfortable.

LOL. I didn’t play much H2 back in the days (got my first PC in 2000 only, when everybody was playing H3 already), but I think I’m gonna play now.

I was considering for quite a while getting rid of my 5 y.o. mobile and go for a smartphone. HTC was one of the options, but now that I see it can play Heroes, its chances to be “the one” increase considerably.

Do you know what should be the minimum specifications of the phone to be able to play it? Do you have like a last generation HTC, or almost any of them would be good enough?

For symbian s60v3 phones there is Age of magic (aom-game.org/index.php?lang=en), which is made by Russian. Although it is still in beta status, it is freeware, playable and DEVELOPING. 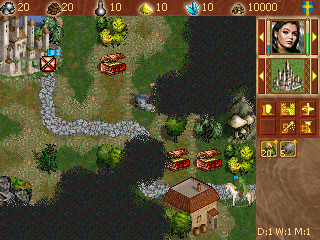 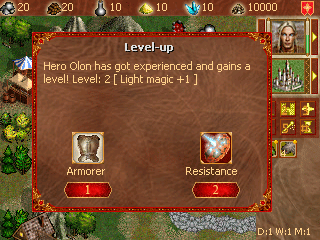 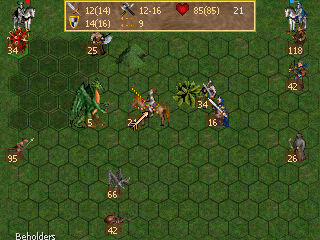 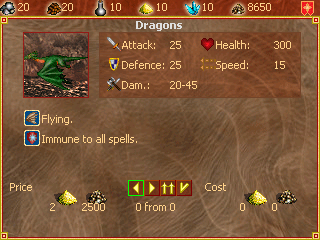 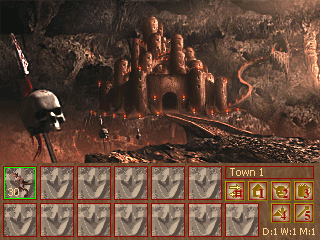 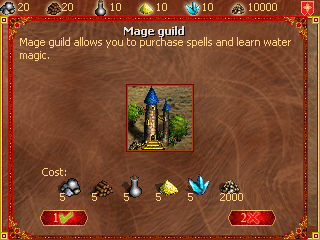 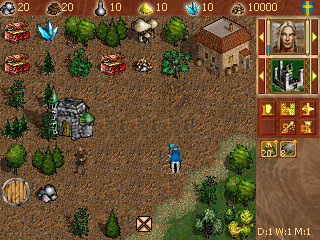 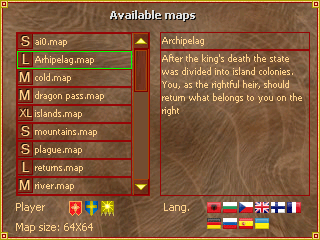 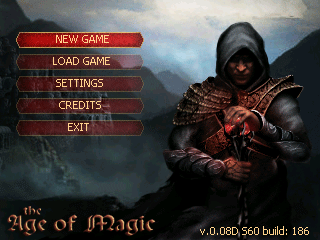 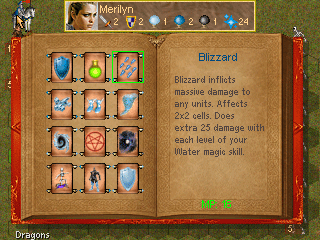