Hi everyone, Glad to see VCMI is still working in 2022.
https://drive.google.com/file/d/1B8Y5VJzbBnBjtrldDZdYei3nxselZ6sA/view?usp=sharing
I share my new town mod Tartarus here, which based on the design of heroes3town website.
Тартар - Сайт новых городов для Heroes III (heroes3towns.com)
I created a town with ice demons, and their nation named Freegan, which is the opposite side of Kreegan.
Enjoy the first new town in 2022! 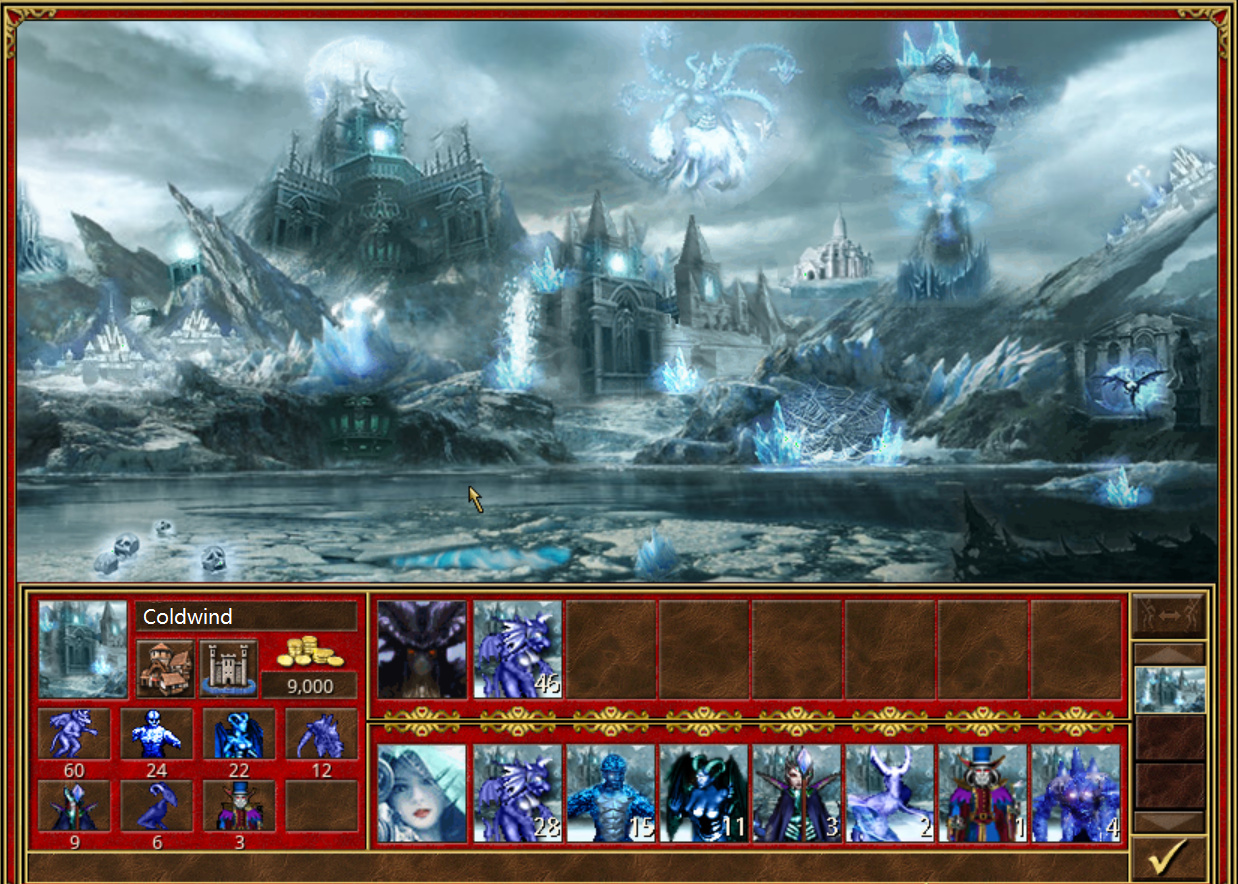 The VCMI doen’t run when Tartaus is installed (there appers the black screen for 1-2 s, and game goes back to the desktop).

Anyway, great to see you again!

Ah, I like this ice devil model, but I cannot find it.
I have already fixed the building for several times, but this building is made by photoshop, instead of 3D model. Even if I try to make it as 3D, it might not match well with background.

Thanks, but it has already been released. I suppose level 7 creature is also suitable for your model.

I am after first play. I like the idea for this city. There is lack of “winter theme” cities in mods for vcmi, so it’s nice to see such (there was just Highlands so far).
The overal idea for “winter devils/demons” was a good excuse for picking up inferno units, and turning them into ice versions. This doens’t make the first good impression, similar to playing Cetatea city. However, after playing some turns I got use to this. Especially, the new units look like nice (lvl 4 and 7 are quite pretty).
I love the view of this town on adventure map. But, the town screen seems for me too fuzzy. It’s difficult to see where is any building. And, the screen doesn’t fit to Heroes III style (I compared Tartatus style to Stronghold, Dungeon and Forge, there is big difference).

Besides of this, I like playing Tartatus, it gave me a lot of fun. It’s a solid base for further works. By003, are you going to continue working on this town? Bastile/Highlands, Asylum and Preserve were getting huge updates in the past, I count it’s going to happen again.

By the way. By003, you announced starting works on Fairy town long time ago. Is this project frozen, cancelled, or developed in silence?

Thanks for your suggestion. Some defs will be updated in next version.
However, I cannot finish fairy town now, because I changed my laptop last year, many graphic works were lost in a format process. Nowadays I am working for software testing, so I have less time to remake the work.

It’s a real pity for fairy town, I have already finished lots of creature models, you might know I can only make defs with photoshop. I try to make up this pity, so I designed Ice demon town and finished it only within two months.

Perhaps I will update all my works again.

BTW, I have seen new updates for VCMI in Github, which includes some HD functions, but I cannot find any HD buttons in lastest release, I suppose HD functions would be easier to play it.

It’s a shame what happend to yours works with Fairy. I can imagine, loosing things you spend some many hours, must be frustrating.
But there is a saying: nothing that kills you makes you stronger. You came back with new project. Sometimes is better to make a new start.

Those new shortcuts provided on new builds work for me well, but I must use correct buttons. For example, dividing a unit on half (shift+left click mouse) works only when I use left shift on my keyboard, right shift is useless. Maybe it’s same in your case.
So, try to use left shift/ctrl/alt with left mouse button, it should works.

So will you also work for a new town?
I have already made some stuffs for Regna or Haven town, it’s fun for me to make another pirate town!
However, I quited it last year.

Nice!
It’s probaly the most important to have fun while working on new models. Good luck! 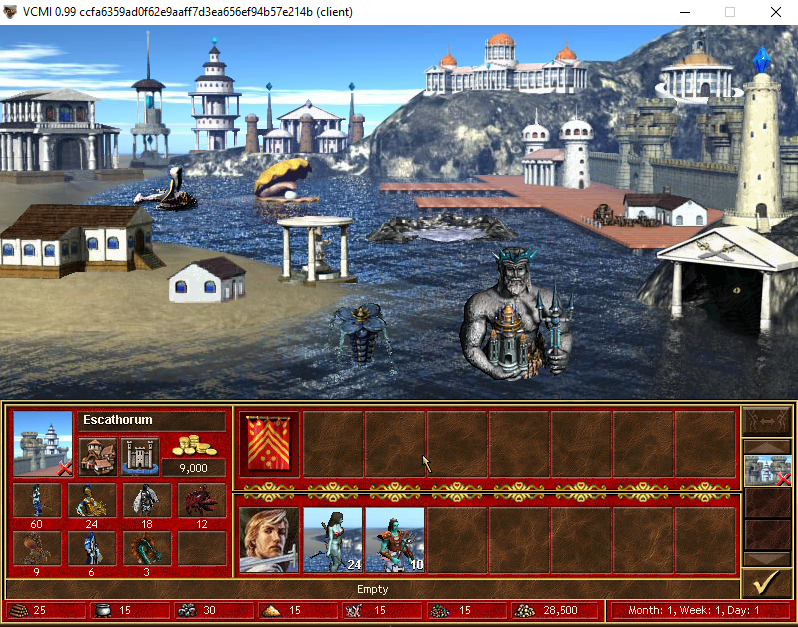 I don’t like the town hall in original Regna town, and as a pirate town, I suppose bright light would not fit well for pirates.

However it is hard to change it thoroughly. I will try to update Death Valley first.
There is also an idea in Chinese forum, which uses Renaissance Age as a prototype. 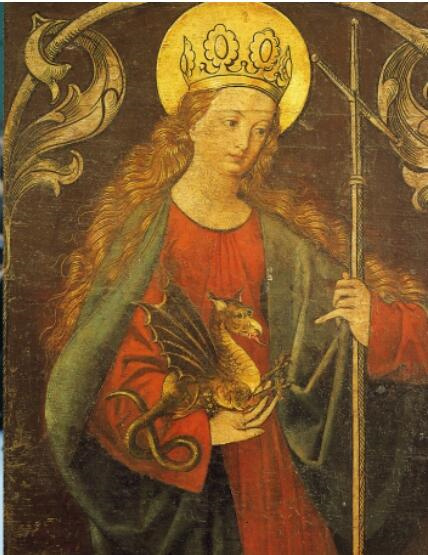 I try to finish one of them. 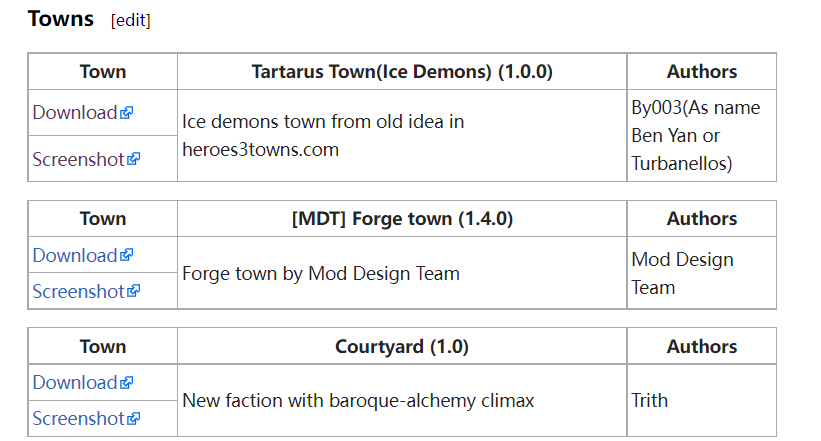 I will try to update Death Valley first.
There is also an idea in Chinese forum, which uses Renaissance Age as a prototype

who asks to update it, do something more useful than touching other people’s mods

Don’t be rude, I just wanna improve the models and make them closer to original game.
I am also welcome to anyone who can make my mods better.

Some changes of animations and new skills, which might made it more completed. 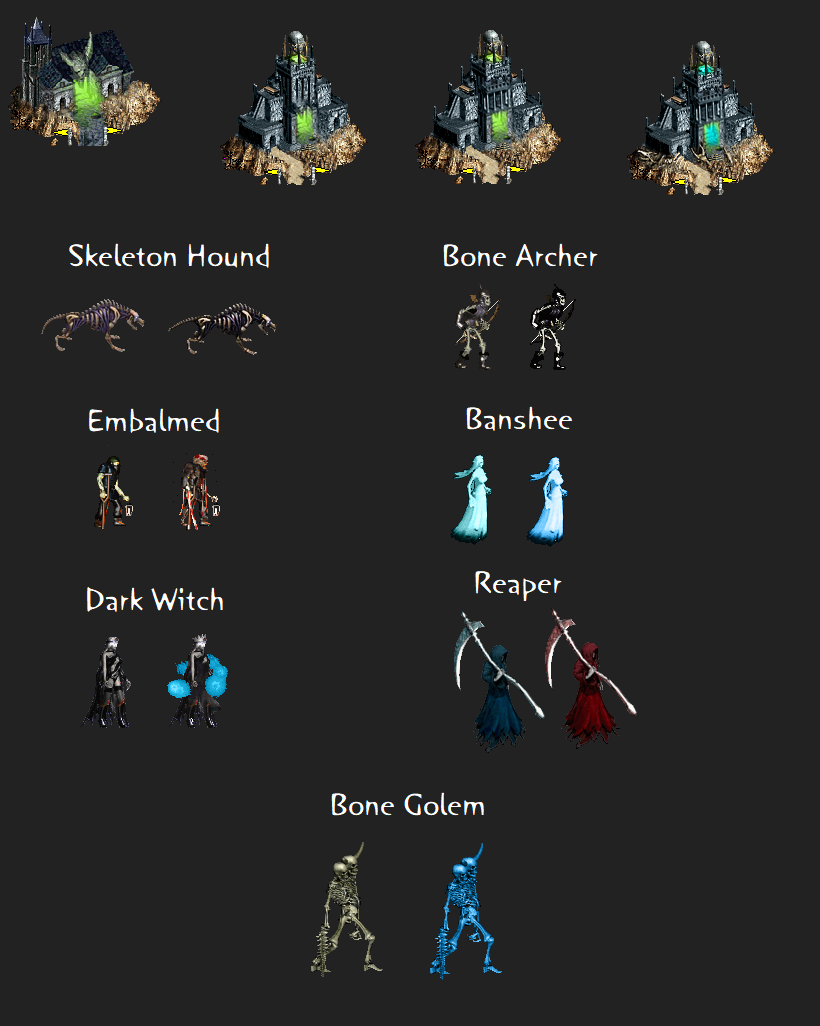