I found my post of Tartarus cannot be edited again.
Now I create a new post for Death Valley town.
I like this style and planned to updated it for several months, now it is finished.
https://drive.google.com/file/d/116Ha_EKTgKrt2tiE1Vok9QkbE1dbtBvG/view?usp=sharing 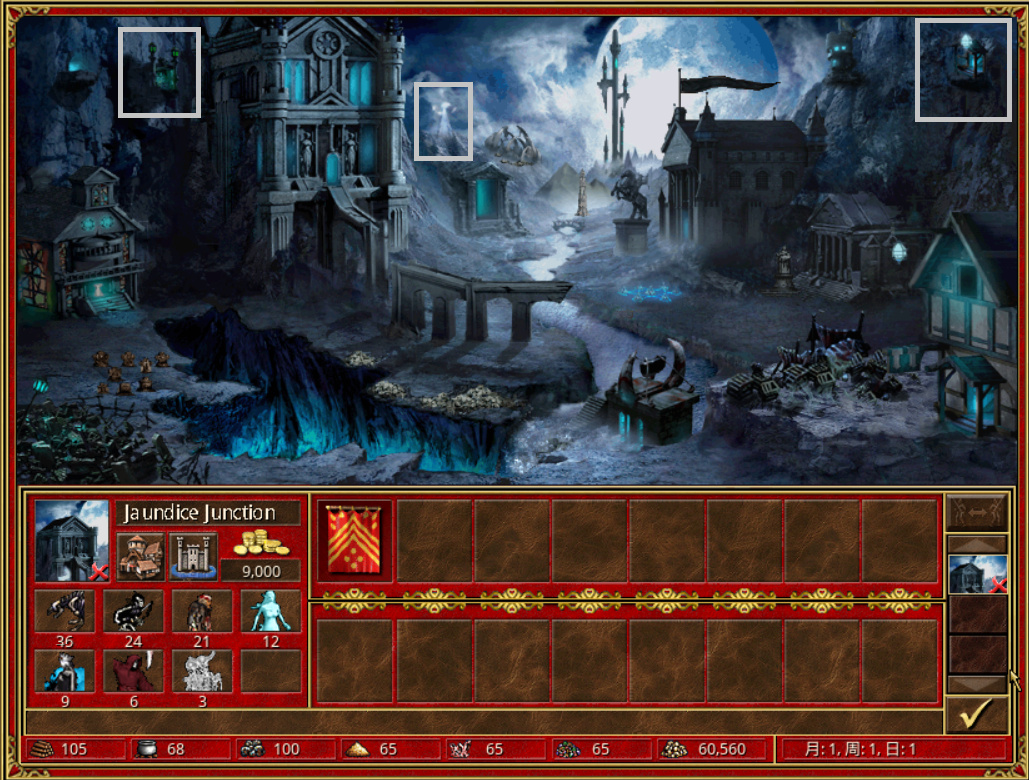 Town Screen
-Fixed bird animation, which will not stay in the screen while clicking the buildings.
-Added two buildings: Artifact Merchants and Thieve Guild.
-Remade the grail and added animation in it. 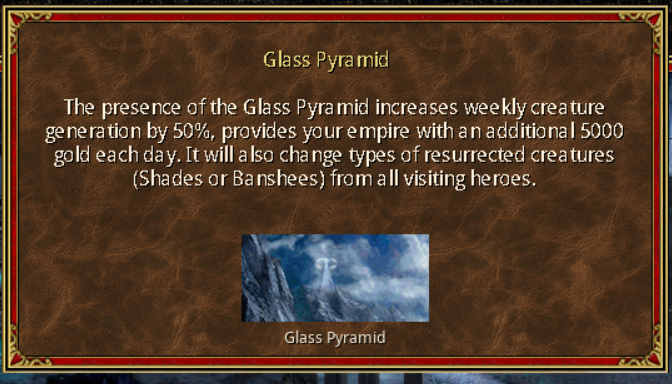 -Added a new hero whose specialty is Reapers.
-Changed name of hero classes: Reaver and Dark Priest
-Changed the defs of heroes both in battlefield and map. 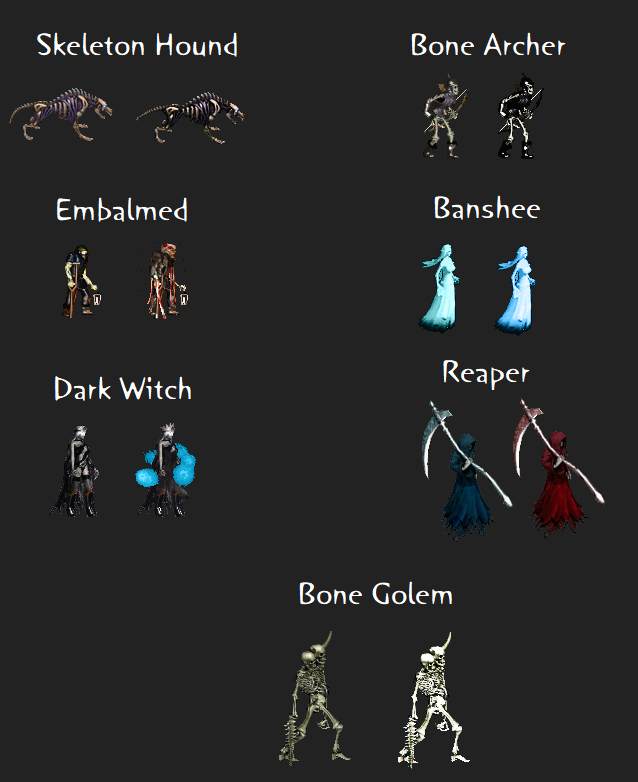 -Updated all creatures which include skills and defs 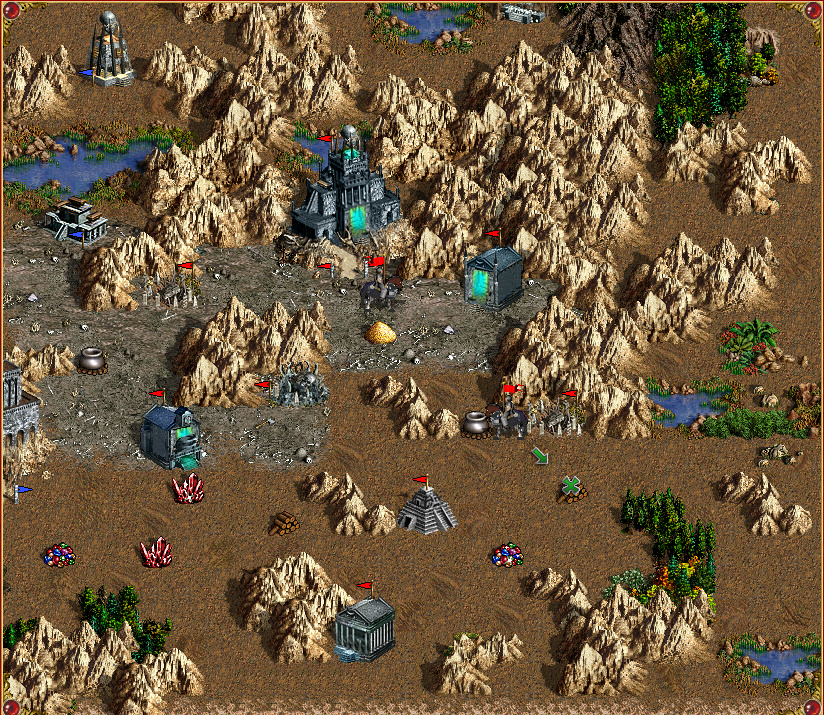 -Updated all objects which include town and dwellings

Great, but link is not public. 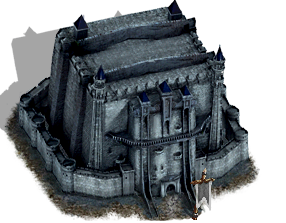 but link is not public.

I have already changed it to public.

I found a little bug but my pack is released.
I appreciate anyone who help me to fix it.

you can upload fixes without changing link, I guess

I used Google drive to upload it so the original pack might be deleted.

Ben Yen, you are on fire! I just finish my first campaign playing this town, and it was awesome. No issues.

Have you planned to include a new terrain? It looks like on your screen shot, there is a new grey terrain around the city. However, random map generated classic “dirt” terrain in my game.

Thanks for playing it.

However, new terrain would not be used in other’s mod, so I’m afraid it could not be realized in current game. Furthermore, new terrain includes battlefields, map objects, battle obstacles and background music. I’m not sure that all of these stuffs can be matched well.

Haven Town is in process.
I just change it into my own style. 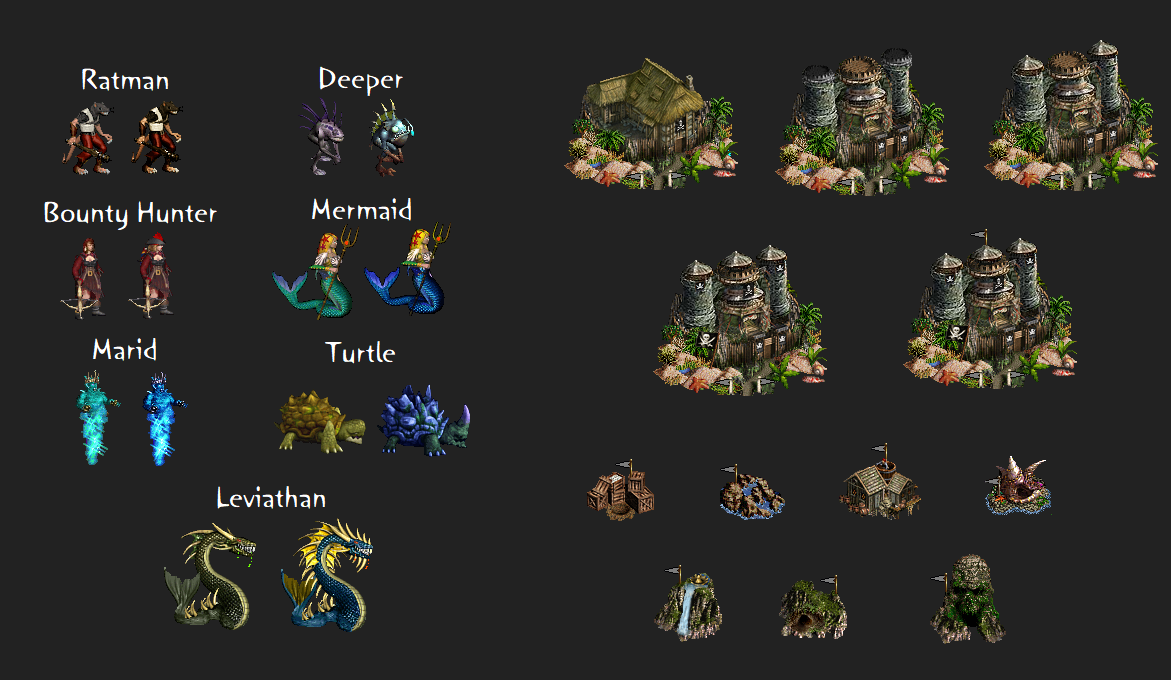 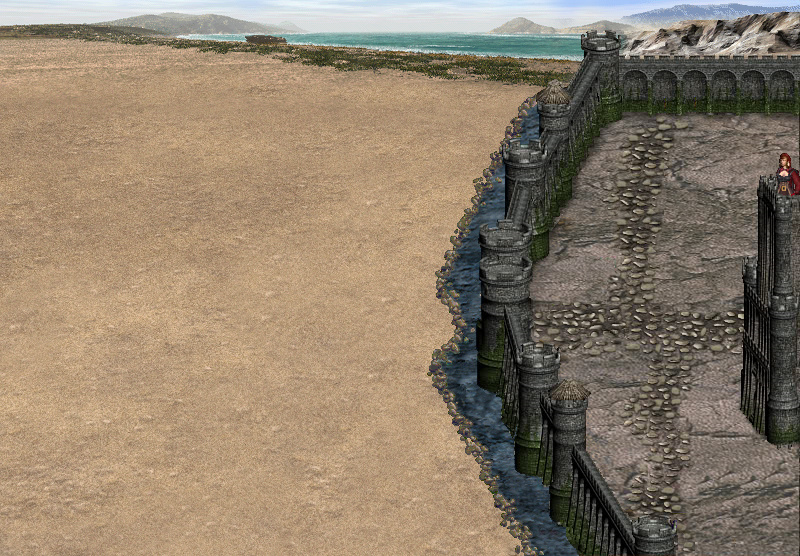 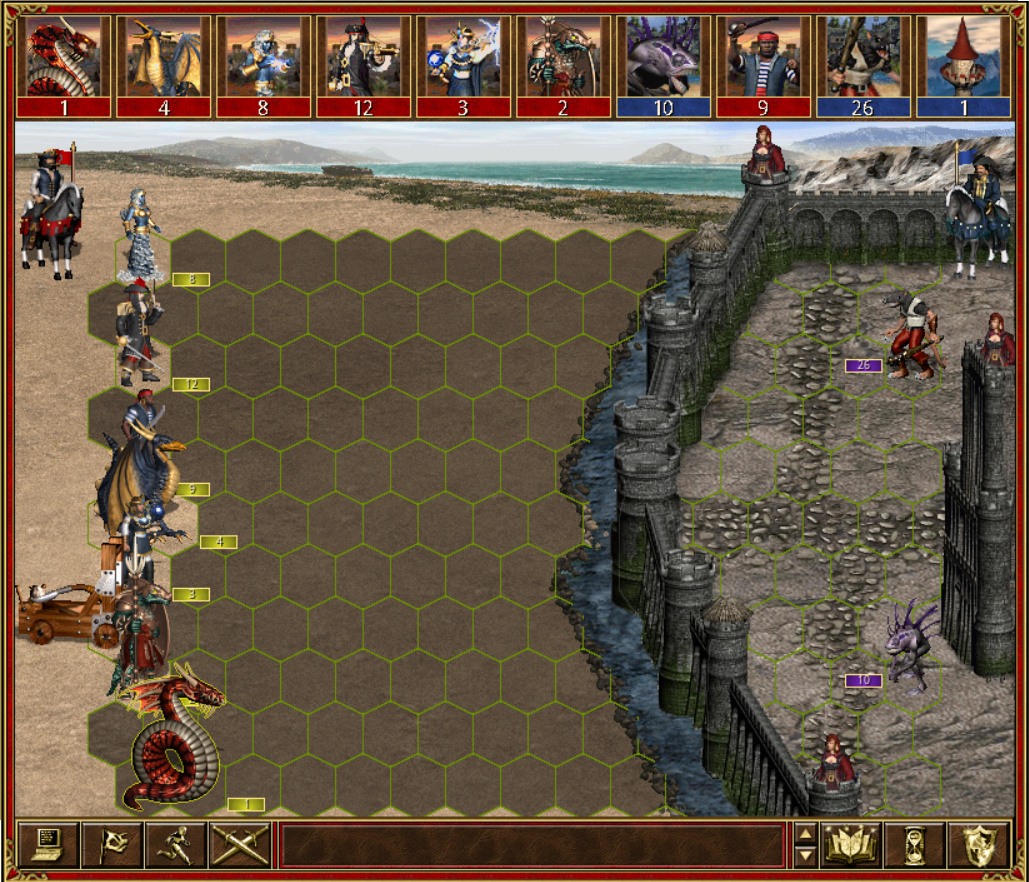 The better Cove than Cove👍