I am happy to announce newly created group Mod Design Team. As VCMI is getting closer and closer to playable version and long awaited map editor is going to be presented in next version (VCMI 0.99) we have decided to join forces and form new group which will be focused on delivering high quality content to the game.

Group members are people responsible for lately introduced Heavenly Forge (heroescommunity.com/viewthread.p … genumber=9), so if anyone is worried, I would risk statement, that we have skills to deliver good addon ourselves.

Our main objectives is to enrich game with extra content grouped in a form of submods. That means that several different ideas would be assigned to single mods with a possibilities to turn it on or off according to your personal taste. We feel that this approach is in the line with the philosophy, and our group guarantees it’s good execution.

You may ask what about this extra content in reference to new towns. Of course some of this content would be necessary to install them, but it is up to a town authors if they are going to do so. For sure there is a place for only-faction content, as we won’t be implementing special content in “base submods”, so you won’t be fighting with new Forge neutral (Alien) without installing town, or you won’t see Oasis-only artefacts without doing the same.

Note that presented below materials are considered “DONE” right after they appear in mod!

Here are main projects which are under development right now

For now we are focusing on a basic towns of H3, but in a future it will contain alternatives also for Cove and our two towns. Plan is to introduce three creatures per faction, but first playable version will have just one.

Here are some creatures made by Witchking, Trith, Sower, Nephretes, Kuririn (hi)

For now I won’t cover which unit is assigned to, so you may speculate yourselves.

PS. English is going to be official language. 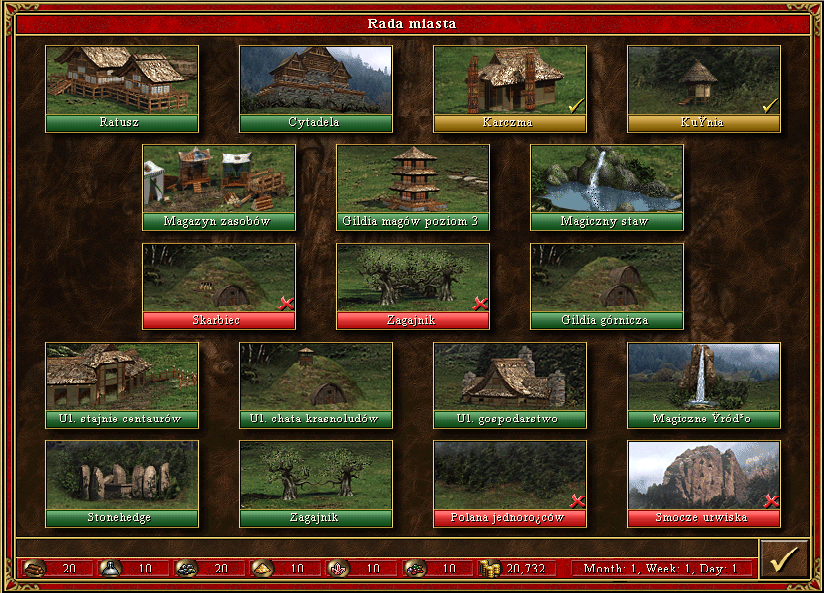 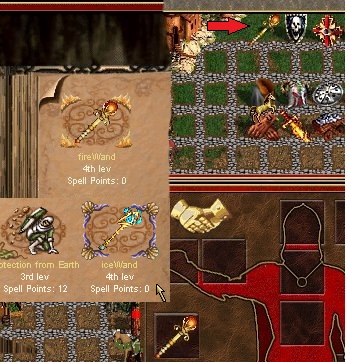 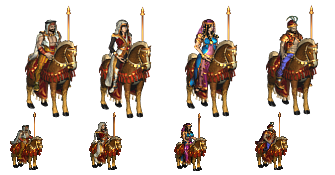 We are expecting great things from our side, but also we are hoping that development of our mod will coincide with VCMI progress

VCMI- FUTURE OF HEROES 3 IS HERE

Is there any site/repo (git, svn, etc) of this project. What license do you use for art?

It will be possible to use creatures after release. Defs of them will be available in a Creatures bank on Acid Cave, and as long as you give us credits, we don’t mind using it.

and as long as you give us credits, we don’t mind using it.

Proper licensing still important because you may allow commercial usage / derivative works or not, etc.
creativecommons.org/choose/

If someone of Linux guys around decide to distribute your DEFs together with VCMI on Linux distributions (e.g include them within free assets in Debian) it’s won’t be possible without appropriate licensing. So something like Creative Commons is needed.

^ I would suggest using CC-BY or CC-BY-SA. Other licenses are more restictive and using them as free content for vcmi won’t work - most of Linux distributions require possibility of derivative works & commertial usage.

Note that with CC-BY-SA commertial usage is quite limited - derivative works that include your assets must also use the same license. And “free to share” licenses are not exactly suitable for commertial works : )

Defs of them will be available in a Creatures bank on Acid Cave, and as long as you give us credits, we don’t mind using it.

Would be great if you will also upload them as proper full-color set of images instead of those low-quality and hard-to use .def’s

where did you read this news?