i have a request for the map in game view, that consider more beautiful.

remember in H4 the “uncharted territory” on the top of map.

in comparision with h3 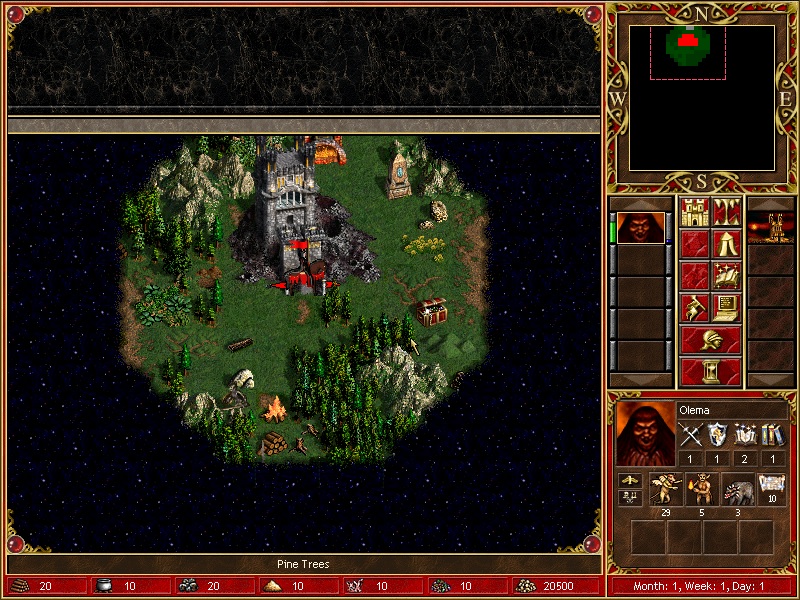 the top frame cut objects , while h4 gives the feeling of continuity of the world

Like the idea and that certainly can be done. Only issue is that I not sure that border of map will look as good as “uncharted territory” still going to cover upper part of map objects.

I also like this idea. As i think, now first map is drawed, and than ovelapping border is drawn. Think it just needs changing order of drawing.

I also like this idea. As i think, now first map is drawed, and than ovelapping border is drawn. Think it just needs changing order of drawing.

No, nothing is drawing outside of map. Object are being drawed by tile.

How about adding not pasable tiles to the border ? … or if not possible adding extra not passable border tiles on map in vcmi json map format. While a hack this would make at least all vcmi maps and random maps work . h3m maps on the other hand could be migrated to json (with addition of this border tiles)upon starting the map.

I like this idea but cut out objects would somewhat totally ruin the effect.

I like this idea but cut out objects would somewhat totally ruin the effect.

I don’t believe that impassable tiles would work better than “cut objects” on most of maps, but on some maps impassable water or rock tiles may look good.

Anyway I’m doing some experiments with map rendering because I want to implement “looped map” support for VCMI. So once I’m going to work on that seriously I’ll also play around map border visuals. Sadly this won’t happen anytime soon because there is so much else need work…

Was thinking about it once again and for now I’m come to conclusion that much better option would be add non-playable area around map. So map authors that use VCMI editor and format will able to put some “distant land” on corner of map that wouldn’t be passable.

It’s can be implemented for RMG as well just by making it generate more objects on map corner.

For random maps generator should do the following: 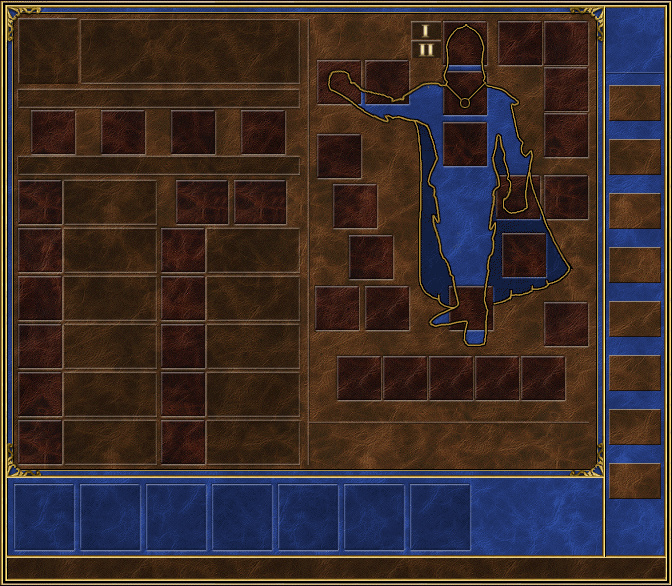 How about switchable two hero artifacts sets? For example - set I for battle and set II for travelling a map?

Could you set an interface which supports 10 or 12 skills?