I’ve made mod, which replaces H3 start menus with Heroes Chronicles ones. Mod have eight submods. Each of them has its own graphic and campaign. Mod is not perfect, because my graphical and technical lack of knowledge. Of course, to avoid legall issues, you must have your own copy of Heroes Cronicles - but in the other hand… Ubisoft killed HoMM series, so… 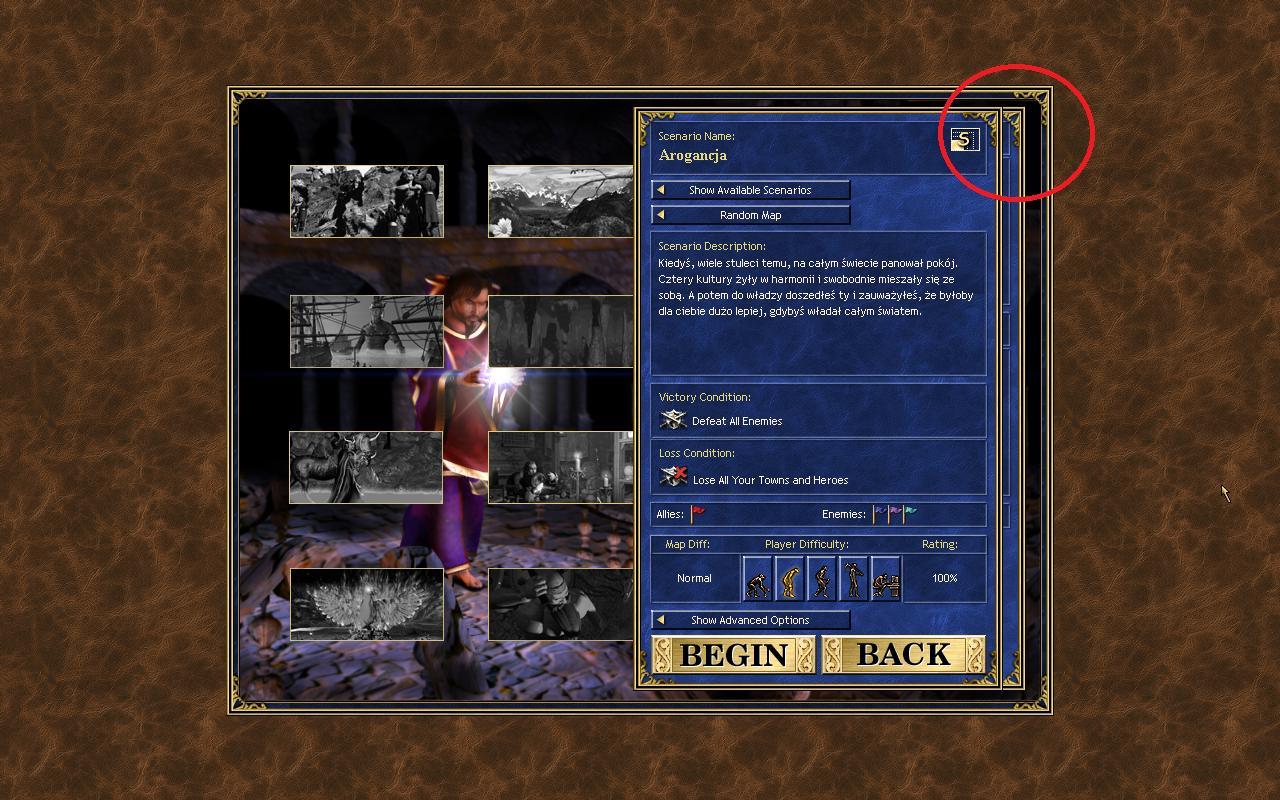 In my vcmi build game crashes during loading any campaign (so I didn’t test Tarnum’s portaits), but from my friends campaigns load smoothly. So… enjoy!