This mod allows you to branch upgrade creature.
Example:
Angel→ArchAngel BattleAngel
This mod is just a beginning
speedy.sh/6RWMn/Branch-Upgrade.rar 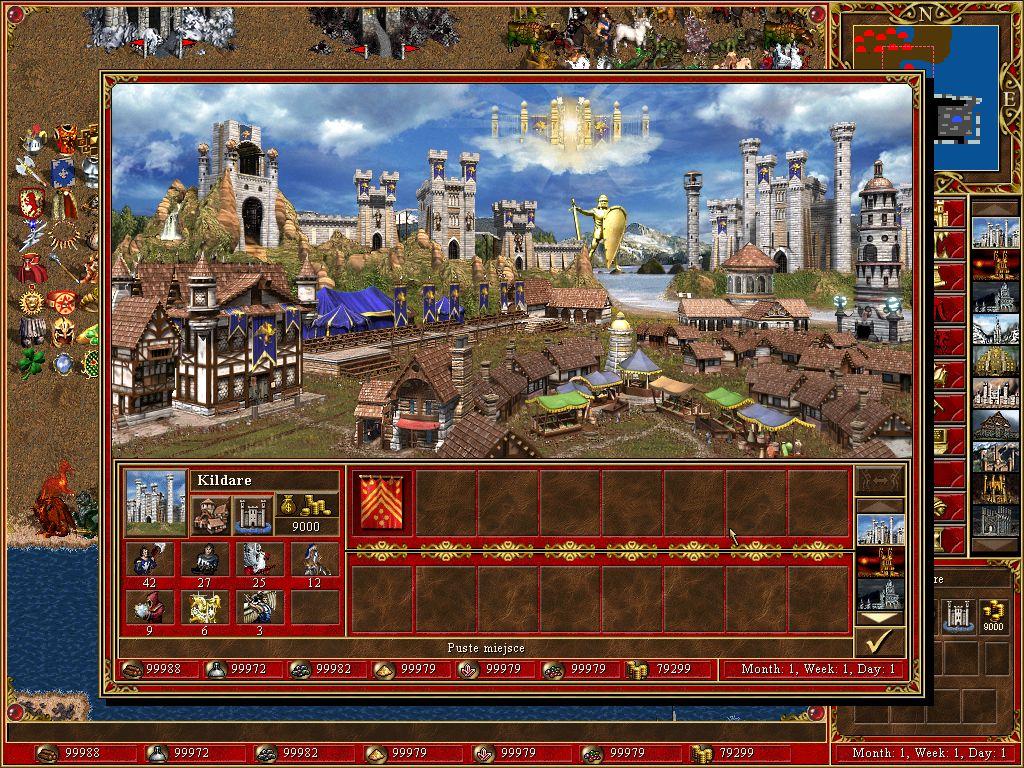 But I think they are different

What exactly are those branch upgrades?

What exactly are those branch upgrades?

That’s what I wanted to say.

Branch means that you can have 2 branches of upgrades, but I don’t really see that. You just have Arch Angel who can upgrade to battle angel, as far as I realize.

Well, I want to do similliar thing in town that I’m making. But when I try to make 2nd upgrade for dwelling, it doesn’t work. And game crashes when I click it.

Well, I want to do similliar thing in town that I’m making. But when I try to make 2nd upgrade for dwelling, it doesn’t work. And game crashes when I click it.

I know how to make a 3rd upgrade, it’s not that hard.

Like Hota pirates. 2 different upgrades were in heroes 5.
So, how to do it? Game crashes whenever I try.

Well, I have no idea how did you make it, there’s tons of possibilities. Maybe if either you could send me the mod you made, or tell me what were you exactly making.

Well, can you just tell me a simple way to do it for new town?
I was trying to make my own town [however I have 0 graphic skills] with 2 upgades of every creature. First version was modified cove and when I’ve put another building slot, copied random building and renamed copy to id of that new dwelling game began to crash whenever I click that thing, and it says ‘dwelling 47 offers no creatures!’. Of course, I made a .json file for creature.

Edit: Nevermind, I did it.

Nevermind, I did it.

Well, I’m glad you did it. I hope that later, you can show this mod to me.