I found there are many alarms in this log, and it may lose the mod core? 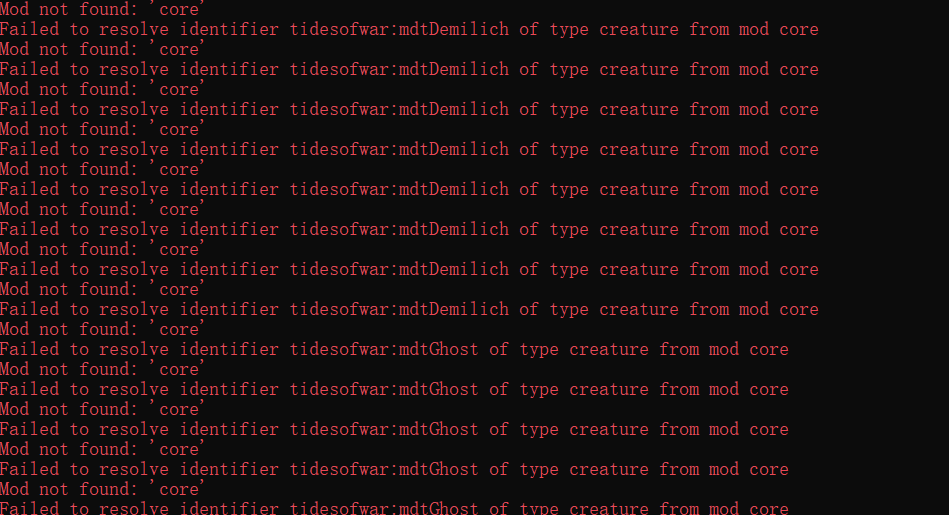 new town mods are also crashed by this, even original ones.

Please help me with these problems.

It’s all all rights. Daily builds are pre-vcmi 1.1 version with new features and new entries in jsons. That’s why are some incompatibilies marked as 'yellow ’ jn launcher. But it doesn’t lead to crash.

For Tides of War mod and other new fractions - it’s better to delete them and install again from the launcher, changes were neeeded for new mod repository

One of the new features is that new factions can have their own arrow tower icons. It would be cool if you make those icons for your towns!!

Thanks for replying, I found some spells which include summoning NEW creatures would be alarmed like ‘failed to find from mod core’, but elements still can be summoned. Maybe I can find the reason.

Because folder names were changed. For example:
In fairyspell1.json it was:

because mod name in repo is fairy-town not Fairy town.

I suppose it is not for this reason, simply because the ‘core’ is not compatible for summons. It is still invalid even if I have already added ‘creature’.

There are some new defs for lvl 6 creature, but it still needs to change into double wide.
Tarlvl6.rar (268.2 KB)

However, the new creatures still cannot be summoned. I have already reported it in bug tracker. 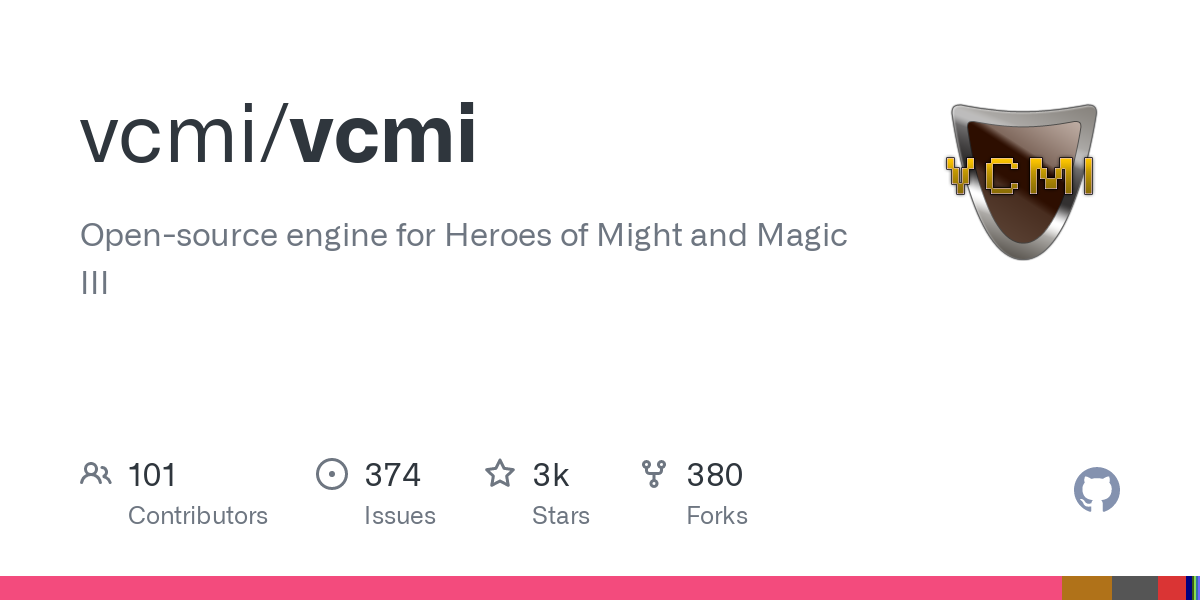 Upload your recent changes
(you can still update your mods at old mod page). 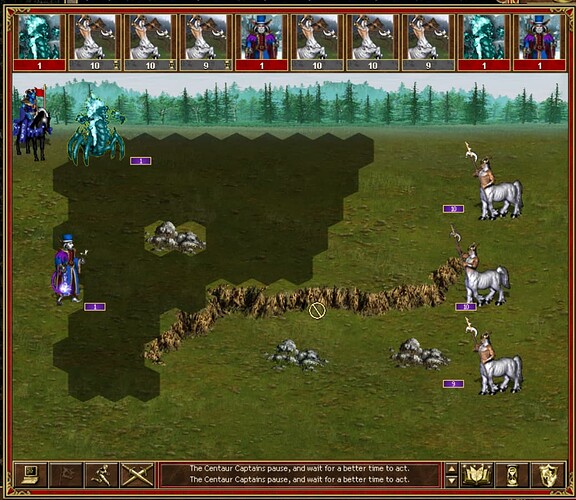 Did you use the latest version? It is ok in the November version.

I use beta 1.1 builds from here:
https://builds.vcmi.download/branch/beta/Windows/

It is really crashed in latest (Dec 17) version.

Can you remove temporary all mods from Mods directory and then install them again from launcher? vcmi-extras mod at first?

In latest version, there is a crashinfo here, but it will not be found in November version.

I downloaded it from Daily Build, the latest version